I’m not as big on hugs as some people. While I don’t mind hugging friends, family, and supermodels (only kidding, missus), I tend to shy away from hugging strangers.

Maybe it’s a byproduct of my upbringing. After all, my father, who is a world-renown therapist, never missed an opportunity to hug anyone who walked through the door of our home. Whatever the reason, I’m not exactly a candidate for the free hugs movement.

So when my wife told me the lululemon athletica store on Union Street was giving out free hugs, I wasn’t exactly planning on rushing over. That is, until she mentioned that some of the hugs were being dispensed by a furry elephant, I had to go see for myself. I’m certainly not a plushophile, but there’s an inherent joy in seeing mascots interacting with kids, the giant paper-mache heads in the Chinese New Year’s parade,

or the sausage races that take place before every sixth inning of every Milwaukee Brewer’s home game. 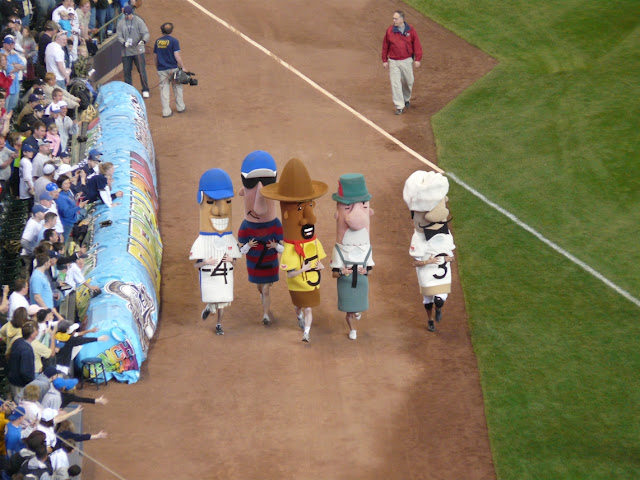 Now I wasn’t expecting it to be as transformative as the free massages that the lululemon store on Grant Street provided in conjunction with Posoas Massage + Bodywork recently, but free hugs from a woman wearing an elephant costume? Count me in!

We were not disappointed. There were two very nice humans giving hugs as well, but the great fun was watching the kids of all ages cautiously approach and hug the elephant. And of course, hugging the elephant ourselves.